This page contains a summary of the top-ten (sub-pages) for each position and the top ten players of the 90s in general.

It was a really difficult task to rank the top ten players of the 90s as there were so many great players in that golden era of basketball. I mean it was difficult to identify and put in order the 9 players that will complete the top ten, as number one was reserved by the man himself, Michael Jordan the best that ever played the game. The domination of the center position during the 90s is manifested by the inclusion of four centers in the top-10. 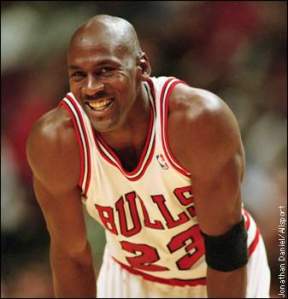 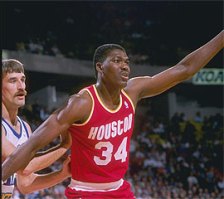 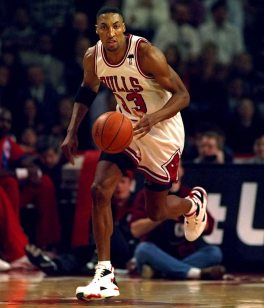 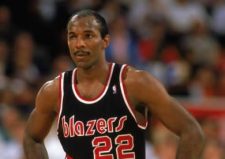 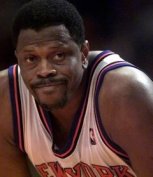 7 responses to “Top Ten NBA Players of the 90s”