There were many good shooting guards in the NBA during the 90s and it was pretty challenging to rank them from number 2 to number 10, especially from 2-5 that are occupied by players of similar abilities. You see number 1 spot was occupied, there wasn’t even the slightest doubt in my mind that Michael Jordan was the best shooting guard of the 90s. In fact in my view is not hyperbolic to say that he was not just the best shooting guard or player (independently of the position he played) of the 90s era but the best that ever played the game of basketball. The way I see it, it  will be really difficult for another player to surpass Michael Jordan’s impact on the game of basketball. There are two special guys that could have easily be included to that list but unfortunately for all of us and most of all for themselves, God had other plans; I am talking about Reggie Lewis and Drazen Petrovic. They left this world and the NBA world pretty early and through this blog I am going to pay tribute to their memory as the least thing that I can do for their basketball abilities. 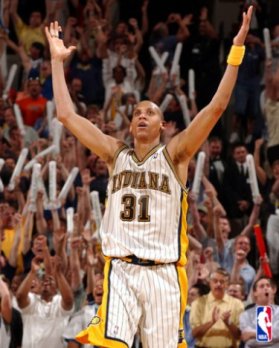 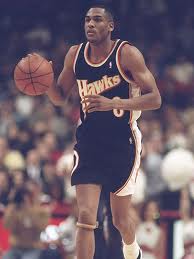 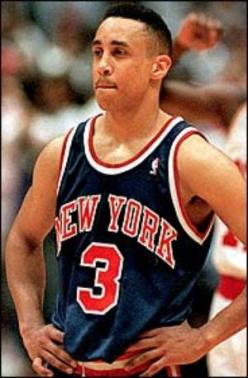 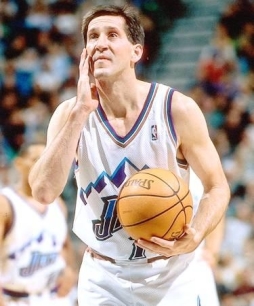